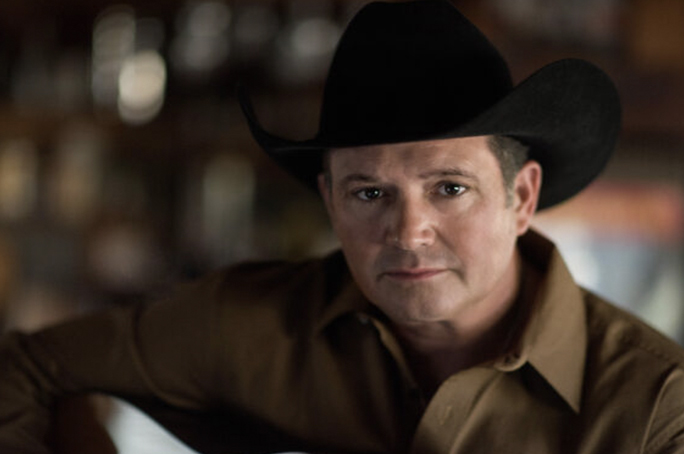 Tracy Byrd became a household name on the country music scene in 1993 when his third single, “Holdin’ Heaven,” off of his MCA Records, self-titled debut album, hit #1 on the Billboard Country Charts. The album also included the remake hit of Johnny Paycheck’s “Someone to Give My Love To” cementing Byrd as a traditional country troubadour. 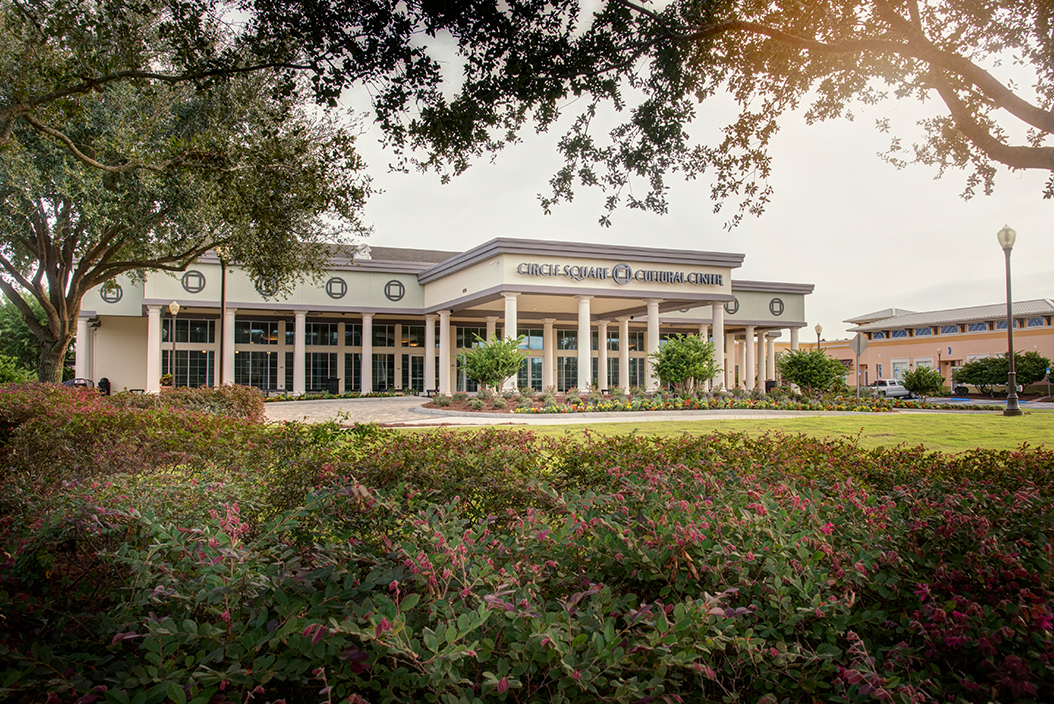